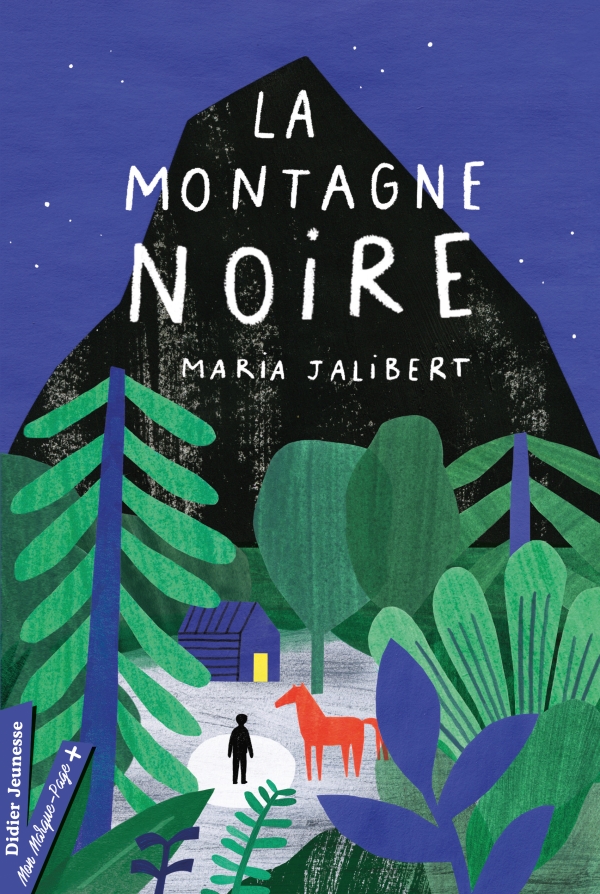 Rémi est  envoyé en colonie par son oncle et sa tante chez qui il vit depuis qu'il a perdu ses parents. Mais le jeune garçon se sent à l’écart et lors d’une sortie pique-nique au coeur de la forêt, il est oublié par le groupe. Difficile de  ne pas se laisser submerger par la peur, seul et perdu au coeur d’une forêt pleine de mystères !
Le premier roman de Maria Jalibert, une artiste aux multiples facettes.
A POWERFUL STORY FULL OF EMOTIONS BETWEEN DREAMS AND REALITY.
Remi, a 10-year-old boy, tells us the incredible adventure he experienced one summer. His parents had just died and he was taken in by his aunt and uncle. Inhabited by the sadness, Rémi takes refuge in loneliness and nostalgia. As summer approaches, her aunt offers to go to a summer camp. Rémi is thus found in the Aulnes, where the stay takes place. Unless other children he observes from afar, he is haunted by the memory of his past life. During a hike, Remi follows the group with a distracted eye, marvels at the beauties of nature, stops to contemplate insects, plants and the sky ... While his comrades are bathing, he moves away a bit too much. When he tries to come back, the group had left without him, leaving him alone in the mountains.
After two restless nights, in the early morning, he is surprised to find some food with a note that orders him to leave quickly. Remi then goes from mystery to mystery: a circle of pebbles surrounds the house, a girl named Sonia lives there for the summer and takes care of the sheeps alone, accompanied by her mare Daisy.
During a walk, Remi also discovers a small house in the forest that seems to be of an old lady, but he barely had time to see her behind his curtains. Remi understands that the danger comes from a white and giant wolf, and that when entering the house, he has just trampled his territory. The mare Daisy appears in extremis to defend him against the animal.
He wakes up in a hospital white room, surrounded by his uncle and aunt, very worried. He apparently spent 5 days alone in the forest and was found near a mare, wounded and unconscious. Nobody knows Sonia, nobody sends her daughter to keep the sheep in the heights, the sheephouse he describes obviously does not exist.
When Rémi leaves the hospital and moves into the farm of his uncle and aunt, he is surprised to find the Daisy mare that his uncle proposes to keep close to him. She is injured in a giant scratch, but she is there and Remi is comforted.
Tweeter
Envoyer par courriel
Version imprimable 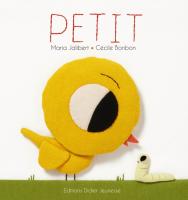 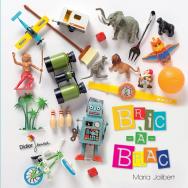 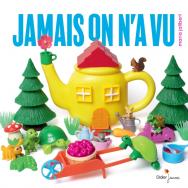 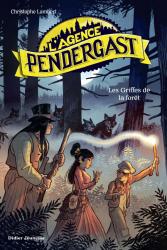 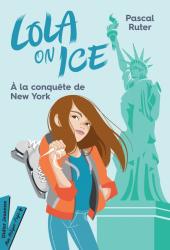 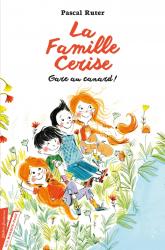 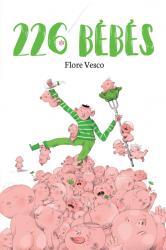 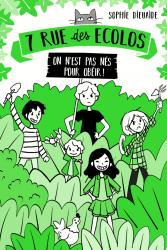 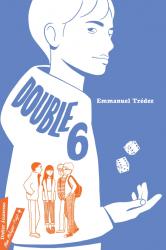 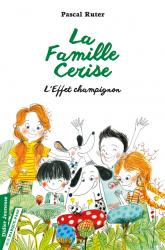 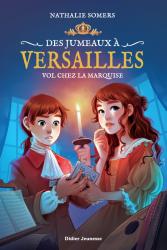 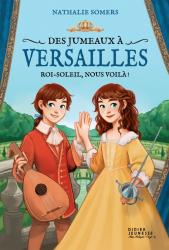 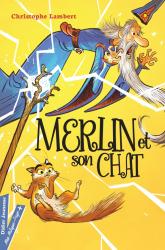 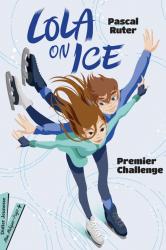 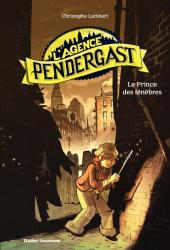 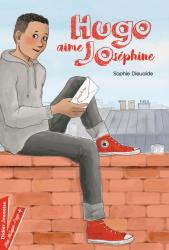 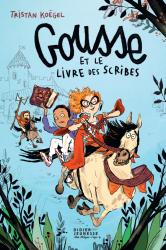 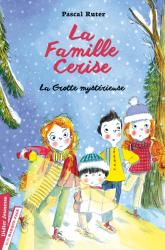 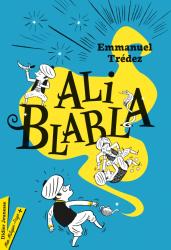 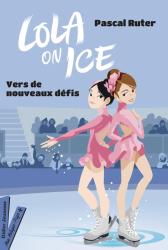 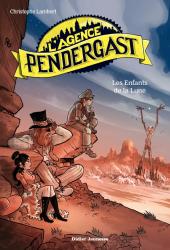 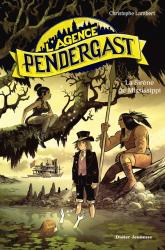 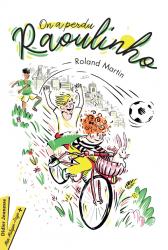 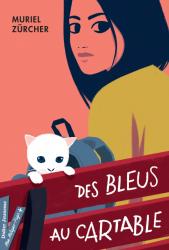 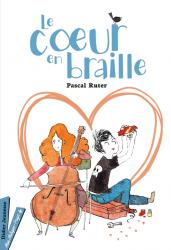 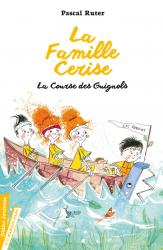 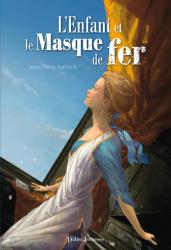